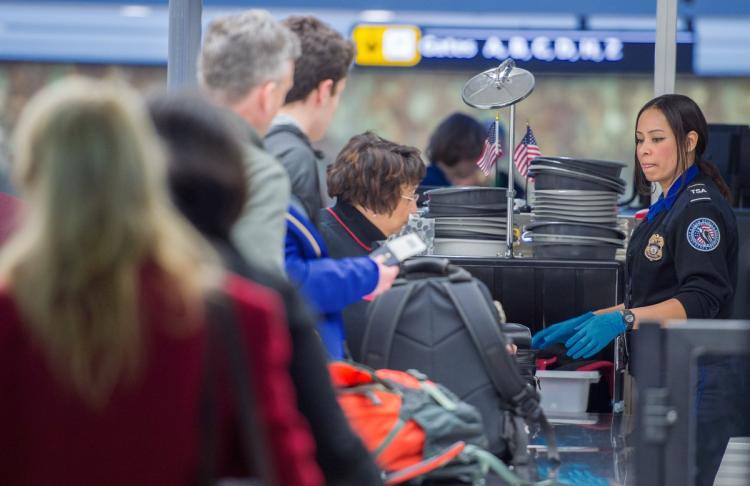 A new travel ban is currently in progress of being implemented, that would restrict large electronics on certain airlines. An inside source said the rule would be implemented on U.S. bound flights from certain countries, such as the Middle East and Africa.

Royal Jordanian Airlines, the national airline of Jordan confirmed in a tweet today that U.S. bound passengers would be banned from carrying most electronic devices in the main cabin starting Tuesday. However, this tweet was later deleted without any explanation.

The Department of Homeland Security said, “We have no comment on potential security precautions, but will provide any update as appropriate.”

Security measures from Homeland Security have been increasing, with the recent requirement for electronic devices to be powered up before passengers could board flights to the United States. This was implemented in the summer of 2014.

What are your thoughts on the increase of security measures? Do you feel more or less comfortable travelling? Let us know in the comments!