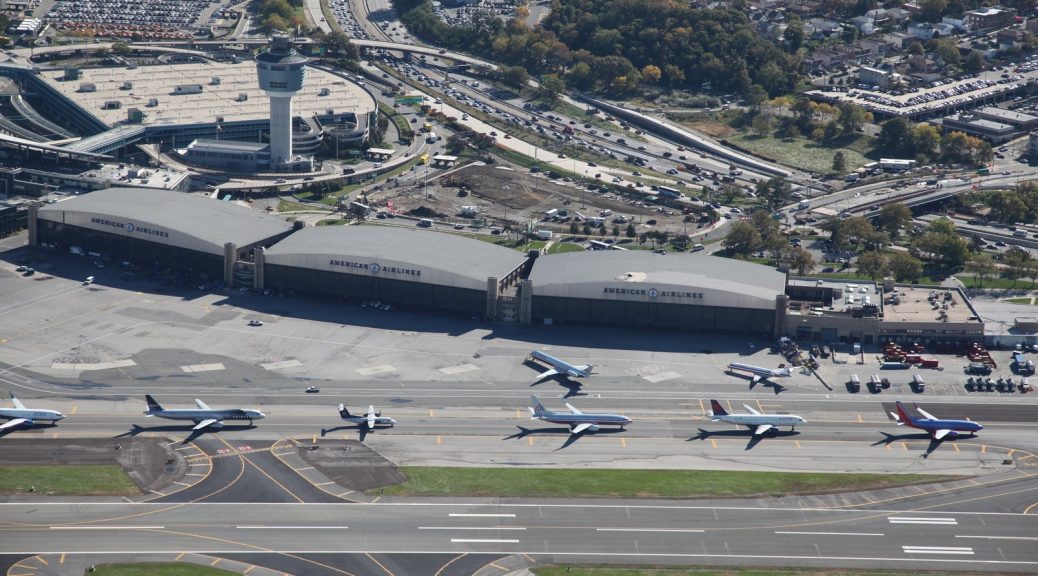 Travelling to or from LaGuardia Airport (LGA) in New York? Well you might want to reconsider…since they just started a $4 Billion Renovation project at LaGuardia and traffic has been INSANE. Unless you want to waste your precious time stuck in traffic for 2 hours with other angry travellers, you should switch airports to either Newark Airport or John F. Kennedy International Airport (JFK).

The traffic is so bad, travellers are literally walking from their cabs/cars to the airport to make their flights on time (hopefully). If you must absolutely travel from LaGuardia, for some reason even after reading our warning and seeing the misery of other travellers, you should budget in at least 3-4 hours of additional travel time.

At least an hour to just get across the bridge to #Laguardia Airport… And got directed off the exit! Ridiculous! pic.twitter.com/4AHp6quMkI

Have never seen anything like traffic at LGA. Ppl just getting out of taxis and cars on GCP & walking. pic.twitter.com/FC5N9EPcTK

@PANYNJ traffic is so bad at Laguardia these days people walking down the highway is a common occurrence. #fail #LGA pic.twitter.com/uzIZ6g0VPj

The new design does look pretty slick, but it’s debatable whether it’s worth it for those that travel to New York often to deal with the traffic chaos for a few years…