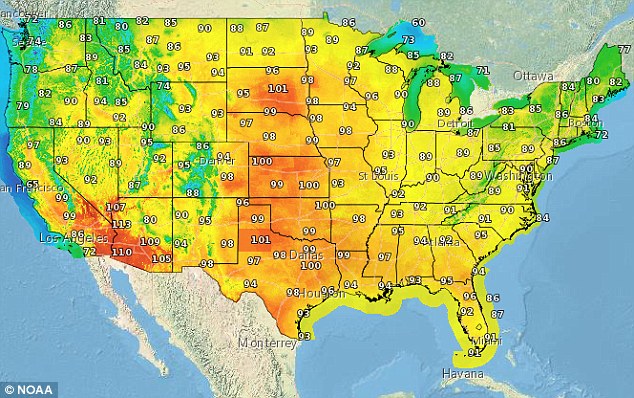 Weather forecasters are warning that one of the worst heatwaves are going to come to the central and southern parts of the U.S this week. The National Weather Service has warned that “This may be one of the worst heat waves in the last few decades.” Temperatures are expected to reach over 100 degrees with high levels of humidity!

Days of dangerous triple-digit heat will unfold over the central US this week: https://t.co/H0cw9uKnlB pic.twitter.com/dRjlrgiO10

Cities such as Dallas, Chicago, Oklahoma City, Kansas City, St. Louis and Des Moines are impacted the worst, being in the extreme heat zone. If you’re planning on being in the sun this week, be extra careful and try to not be in the sun for extended periods of time. 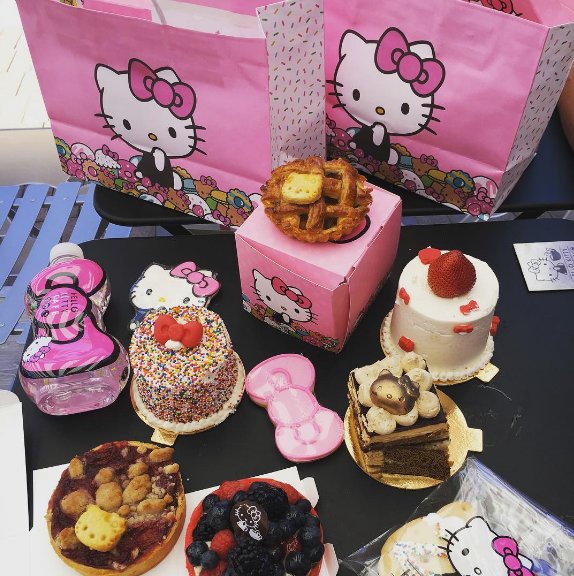 Are you a Hello Kitty fan but don’t want to travel to Hong Kong? No need, there’s a new Hello Kitty Pop-Up Shop in California!

It’s actually a container that’s located at the Irvine Spectrum Center in Irvine, California that offers cute Hello Kitty drinks and sweet desserts. Checkout the images below to (Warning don’t look if your hungry!)

And all the desserts you crave

Who’s ready to book a trip to Cali now? See more activities to do on our site by clicking here 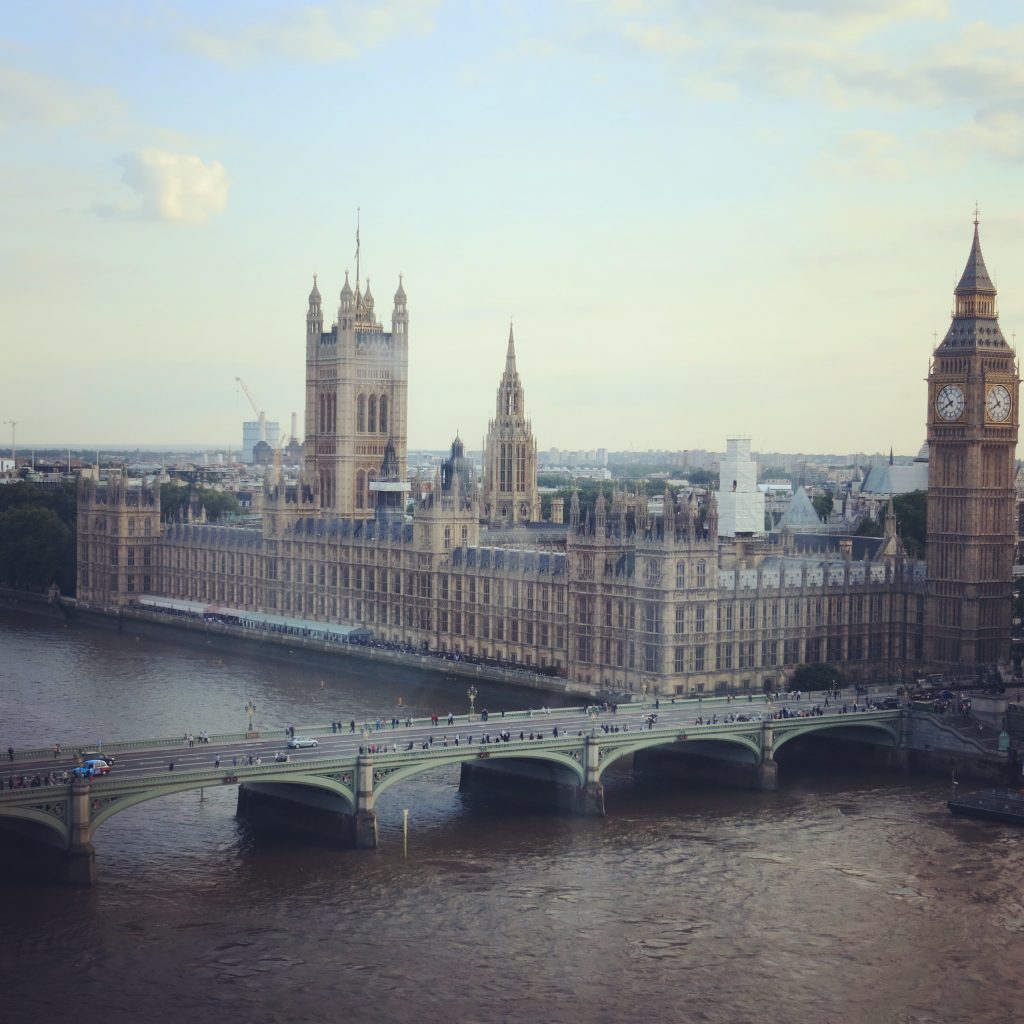 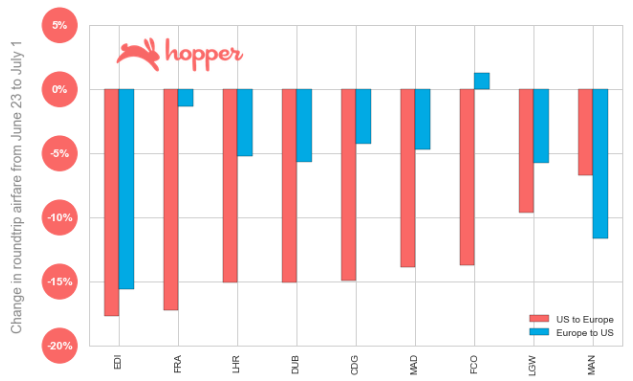